Michael Strauss is the CEO of Miami-based PASS Consulting Corporation. He has been the driver behind PASS's success and continued growth in the travel and telecommunications industries. He is also Head of the Business Unit Travel worldwide for PASS Consulting Group. Michael started his professional career in 1993 at Siemens Mobile Germany as a developer for cordless phone systems. He soon was in charge for product development and strategic relationships with leading customers. Later he was responsible for both strategic market and trend analysis for Siemens' cell phone network division and worked closely with the Siemens executive leadership team. In 2000, Michael Strauss joined PASS Germany, where he developed and managed the telecommunications division. In 2004 he was named CEO of PASS North America and at the same time Head of the Business Unit Travel. Since then Michael has been instrumental in scaling PASS's technology solutions while maintaining a culture of innovation within the company. Michael holds a Masters degree in Engineering and Information Technology from the Technical University of Munich.

All articles from the author 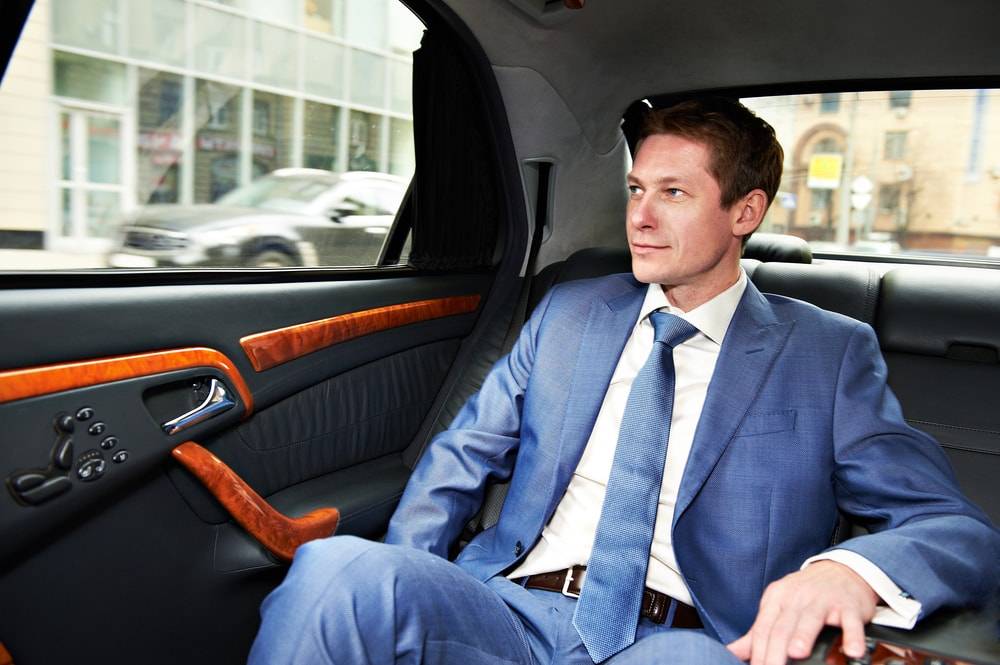 Uber: Why a Driver’s License and 4 Doors Can’t Guarantee Safety for Travelers 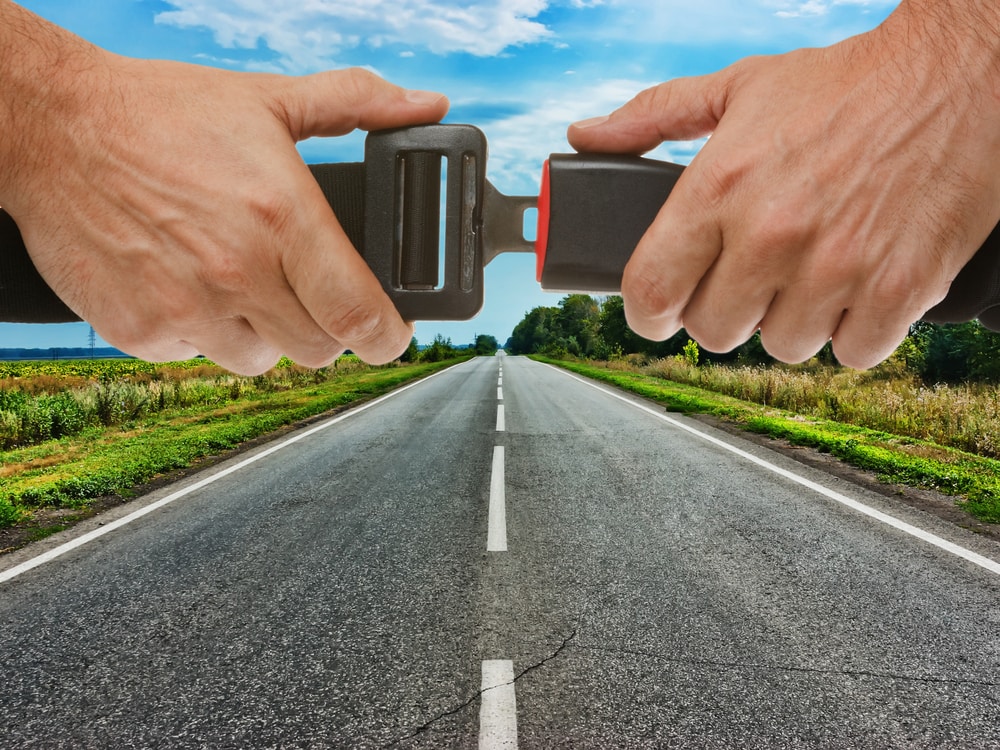 Travel Safety Tips: The 101 For Corporate and Leisure Travelers (Part 2) 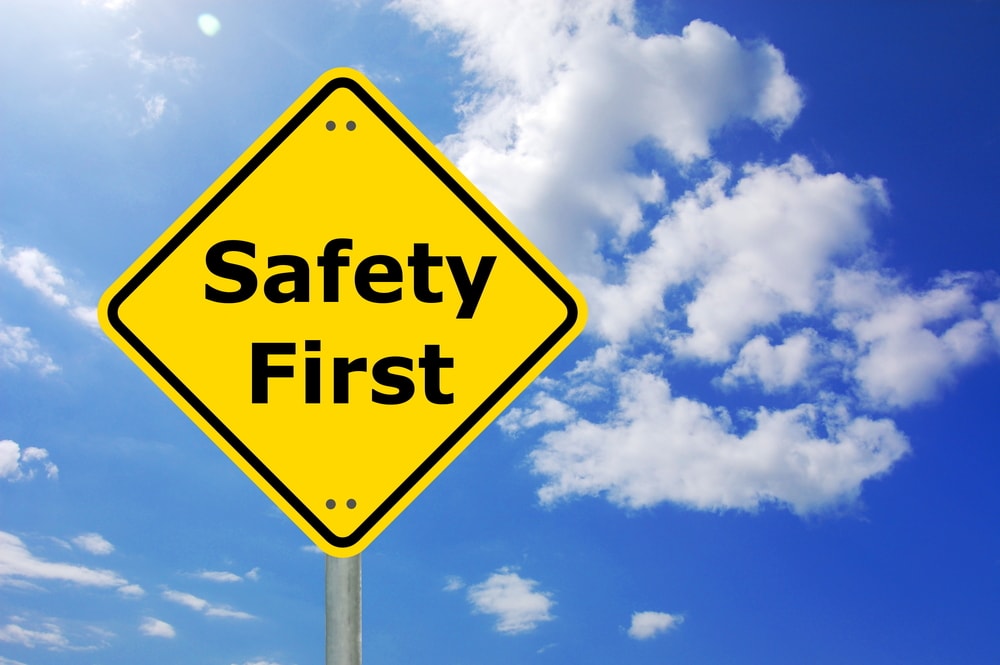 Travel Safety Tips: The 101 For Corporate and Leisure Travelers (Part 1) 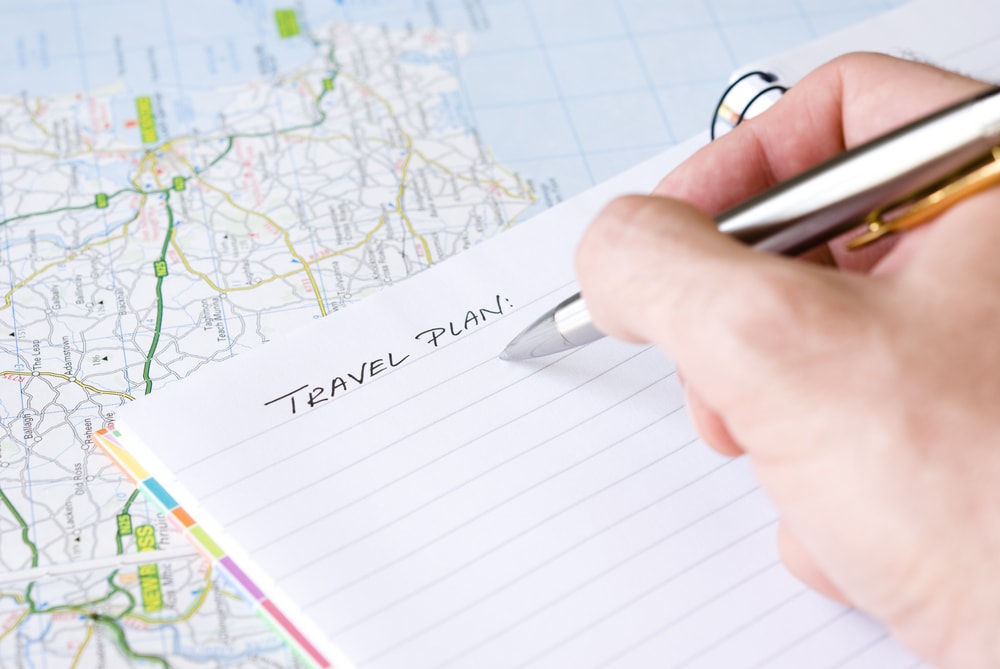 How To Survive The Thanksgiving Terror: 8 Travel Tips To Make Your Holiday Trip Easier 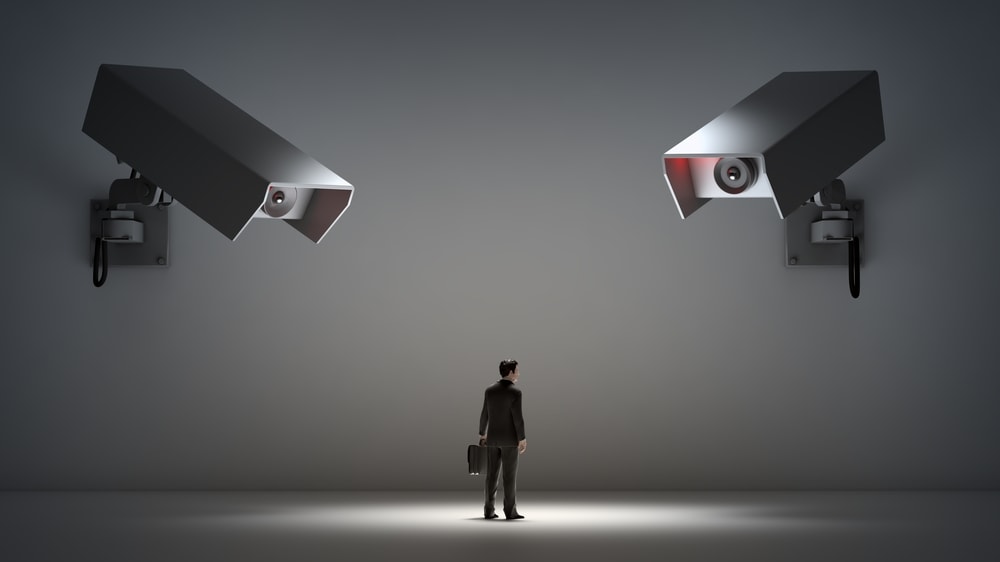 The Transparent Traveler: What Internet Of Things-Driven Airports Know About Us 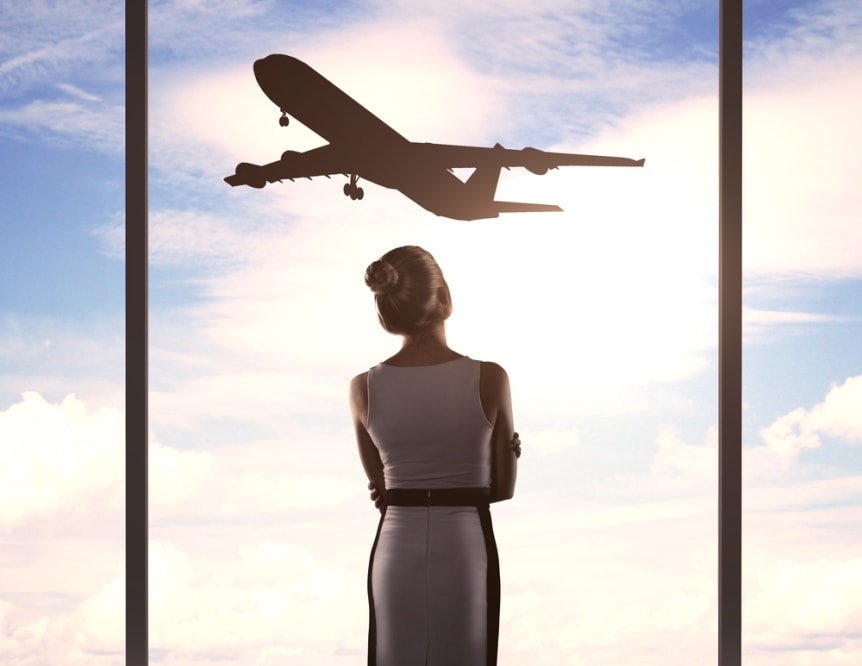 Ready For Disruption: How Travelers Are Changing The Travel Industry 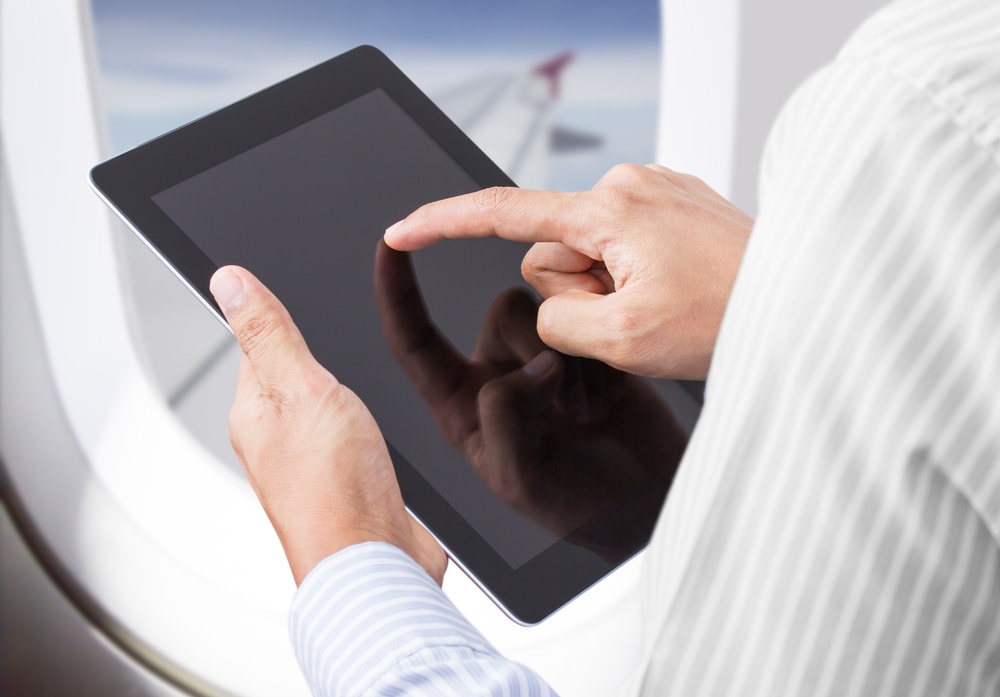 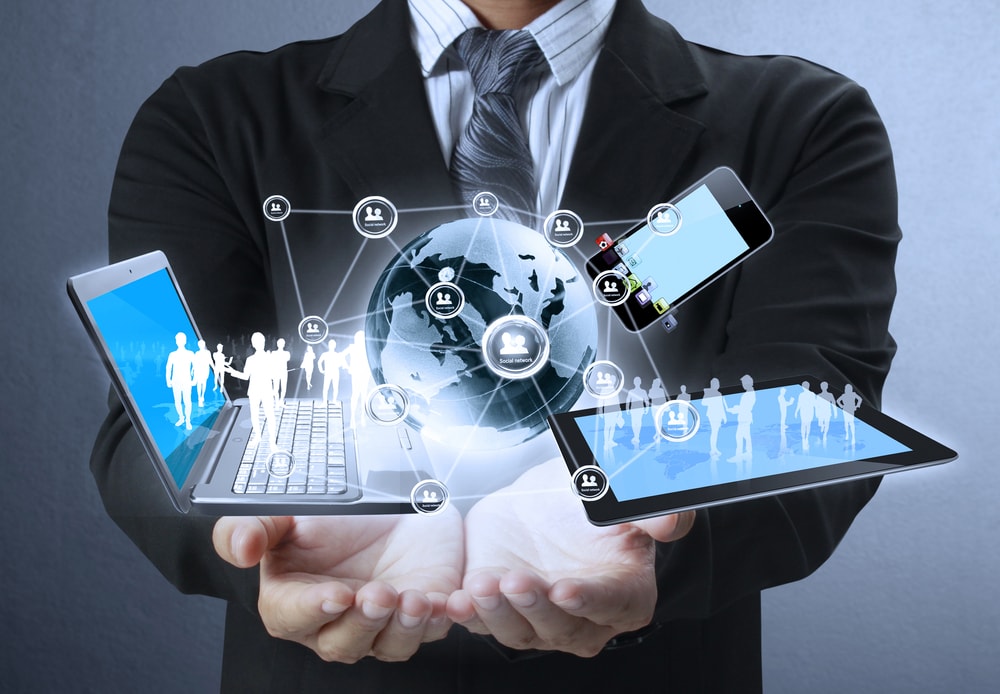 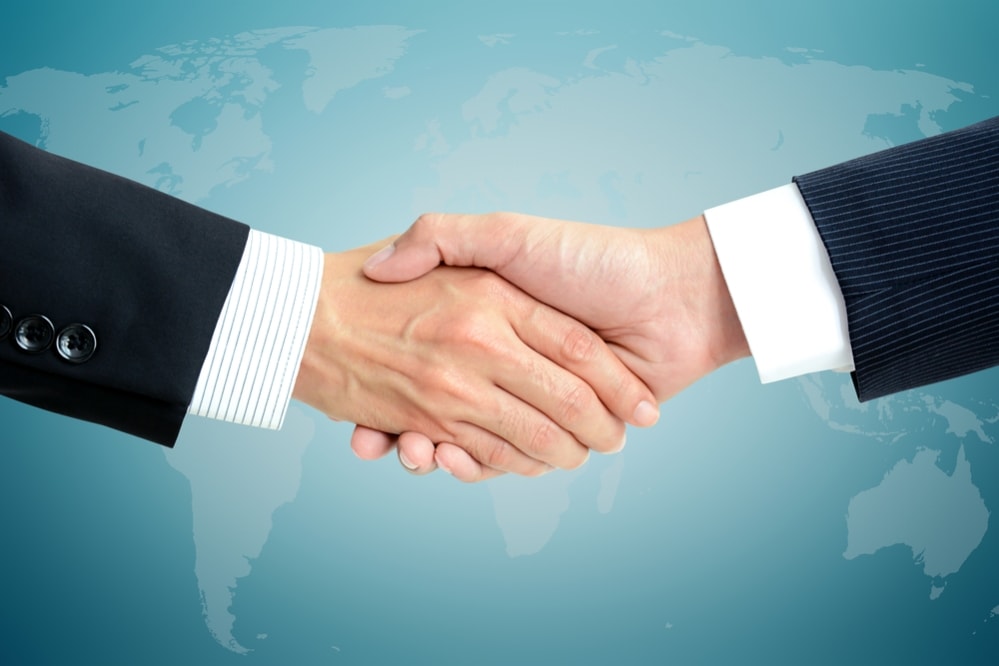 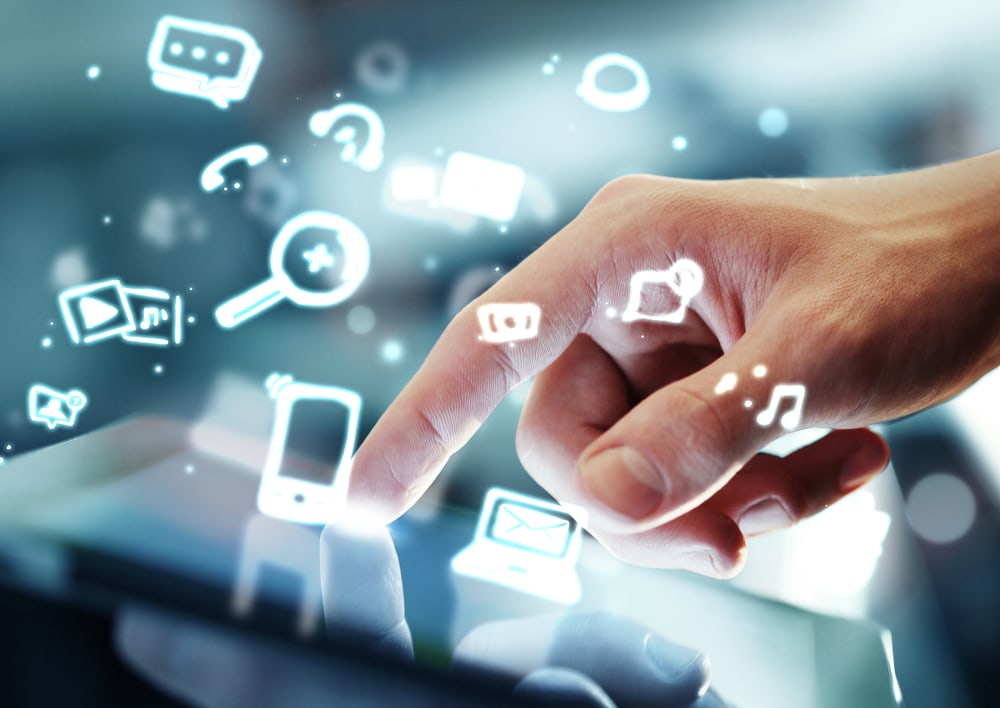 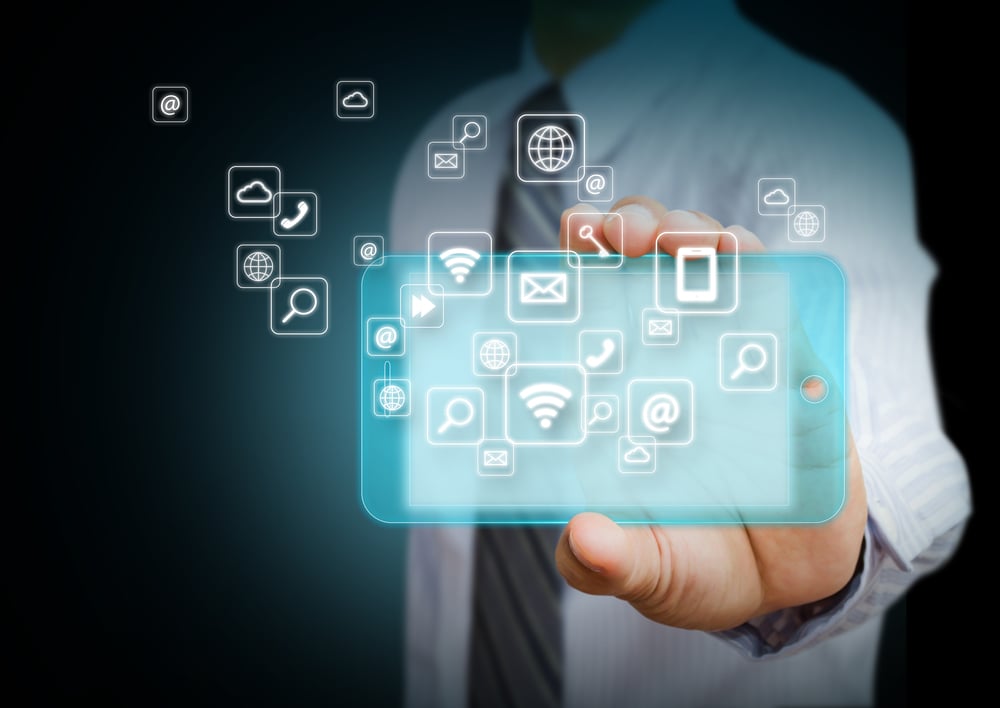 Reasons for the Growing Importance of the Mobile Internet: Mobile Browser vs. App 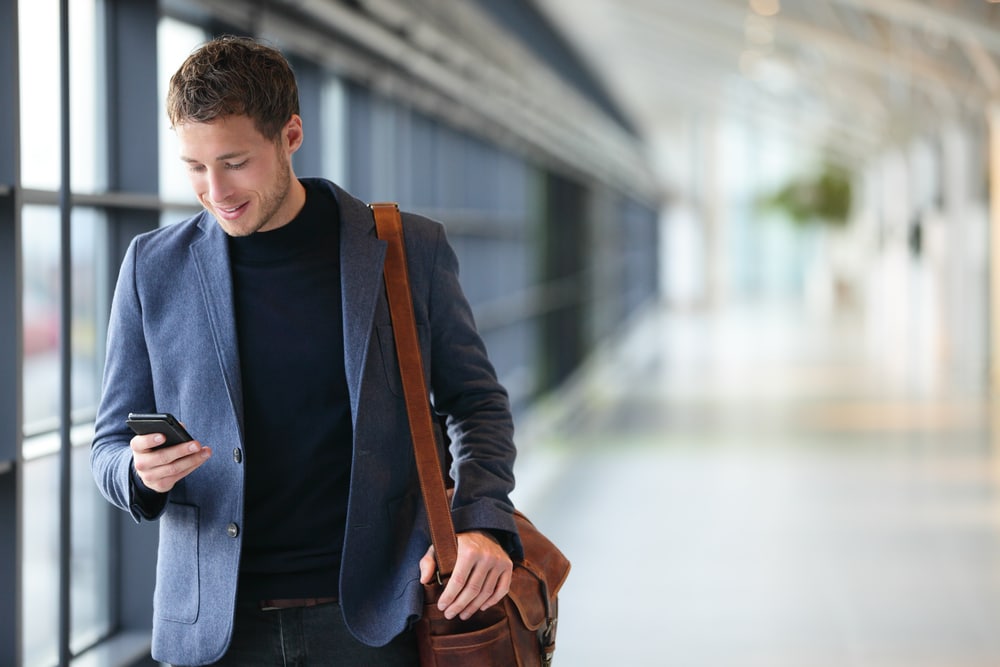 Reasons for the Growing Importance of the Mobile Internet: Daily Life and Travel