Much Ado About NDC

The US Department of Transportation has been called to approve the “Resolution 787”, an industry initiative proposed by the International Air Transport Association (IATA) – also known as NDC.

So what exactly does that mean?

Well, the resolution is designed to enable the airline industry to work together and modernize a standard for electronic data transmissions based on the Extensible Markup Language (XML). This should first of all enable to present dynamic information on their products through indirect channels. By the way, here´s an interesting fact: The standard originally suggested by the Open Axis Group can be traced back to PASS Consulting. We have developed it in 2000 and since then have sold the source code multiple times. So you can see: PASS had the idea of a unified data format for the travel industry, based on XML, a long time ago.

However, you might have heard a lot of excitement, when it comes to the NDC. So what should you think about it? Is it just “much ado about nothing”? Honestly, yes, we think so. Seriously, how can it be a bad idea, to move on and use on the one hand a unified standard and one the other hand a modern markup language? EDIFACT, which still is being used, was first published by the United Nations in 1987. That was two years before Tim Berners-Lee invented a network-based implementation of the hypertext concept at the European Organization for Nuclear Research (CERN) and thereby laid the foundation of the World Wide Web.

So we are actually discussing, whether it is reasonable to replace something, that is used every day in the time of internet, but has been published before the internet in the form we know it today existed.

You want to get more information about what the Resolution 787 is about? Then stay tuned for our next article about exactly this issue! 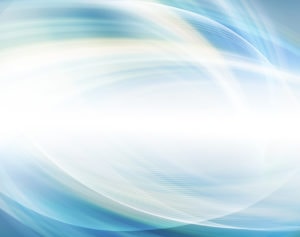 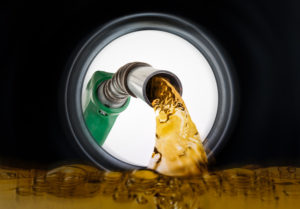 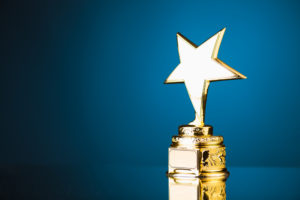