This Monday, Southwest Airlines announced to have selected Amadeus as the sole provider of its reservation system. This is a deal that had been long in the making.

In 2012, Southwest Airlines had picked Amadeus to build it a new system to handle international reservations and itineraries and to use Altea technology for the international part of its system, whereas their domestic reservation technology was based on a modified Sabre product which has been limiting to the Airline.

It couldn’t handle international reservations, “codesharing”, or selling reservations linking its flight network to that of another carrier. For some time Southwest officials have said that assuming the international portion operated well, they would go with Amadeus for the domestic part as well.
Also, with the 2011 acquisition of AirTran which did fly internationally and ran on the much more sophisticated Navitaire System, Southwest Airlines had to use already three different reservation systems which eventually set in motion the idea of a single reservation system.

This is a big blow for Sabre when you understand how big of a deal this really is. Southwest Airlines, headquartered in Dallas TX, is the world largest low-cost carrier. It carries the most domestic passengers of any U.S. airline. This would make them Amadeus’ largest airline IT partner worldwide in terms of passengers boarded.

It feels like Southwest Airlines has been delaying to upgrade their reservation system into the 21st century but there might be plenty of reasons, such as controlling of costs or on features unneeded for its route network or trying to do the merger the right way by getting the house in order, then completing the merger of operations.

Obviously, upgrading the reservations system will come at a price. Southwest Airlines hardly needed an advanced system simply to sell domestic flights. So this was a smart way to prevent costs from creeping upward, for the time being as long as AirTran brand is not absorbed into Southwest which will be finally retired by the end of 2014.

Their merger has been slow because their reservations technology and other technology is so old that they needed to bring that tech to “industry standard”. But now I predict, we will soon see baggage fees on Southwest flights, too. Masked by a great marketing campaign ‘at Southwest bags fly for free’, insider always knew that Southwest didn’t freely turn their back to the billion dollar business of baggage fees – simply their previous reservation system was unable to handle baggage fees. 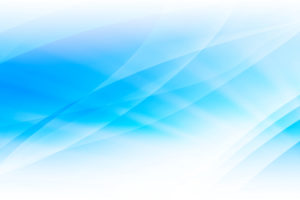 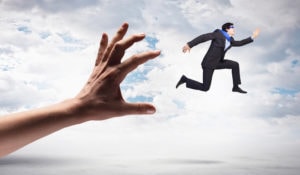 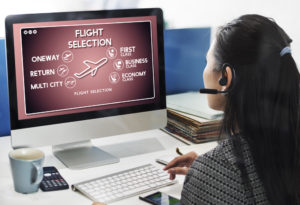