The Open Axis Forum In Miami

A group of travel industry members met at the Open Axis Forum to discuss the status of their proposed XML standards as the electronic messaging structure for airline system connectivity.

In his keynote presentation Jim Young, Executive Director of the Open Axis Group, delivered a status update on current developments of Distribution 2.0, a standardized traveler authenticated based set of XML schema and distribution practices, and the future plans to promote this Open Axis XML standard.

Patrick Bailey, Standards Manager, presented the Rules of Engagement, answered technical question of the participants and gave an insight into the new developments of the proposed Open Axis Group schema. At this point, it should be mentioned that Open Axis Group’s schema was initially developed and introduced by PASS Consulting over 10 years ago. PASS has been using XML with its XX/1 transaction server successfully ever since which proves its robustness.

Especially the problem of versioning was intensively discussed, since backward compatibility between different versions of the XML schema has to be ensured. But attendants were assured that this will not be a problem.

The airline perspective on direct connect and XML was presented by Graham Wareham, Senior Director, Product Distribution for Air Canada. He delivered an interesting and very entertaining presentation regarding Air Canada’s implementation of direct connect and his general opinion about direct connects and the GDSs. Air Canada recently implemented the newest version of its AC2U direct connect which uses the XML standards promoted by the Open Axis Group. With its New AC2U Air Canada has the ability to effectively distribute ancillary services and create a unique shopping experience for its customers. Thanks to an agreement, agencies can also use these services through the Travelport GDS. As the biggest airline in Canada, Air Canada is a major player in the industry and its success in establishing Distribution 2.0 might have a positive impact on the entire industry.

The weaknesses of the travel industry

Michael Strauss, CEO of PASS Consulting Corporation, delivered an in-depth analysis of the weaknesses of our industry. By comparing the travel industry to the mobile phone industry, he clearly showed how our industry has hardly had innovation while other industries have completely changed the experience of their users, as in the case of Apple’s iPhone.

Moore’s Law predicts that users can double their information technology “experience” every two years. Groundbreaking technological innovations would enable one to satisfy the expectations of travelers in accordance with Moore’s Law. But are there such innovations in the travel industry? Some incumbents interpret the introduction of the e-ticket as an innovation. However, in the same period, other industries have linked all aspects of entertainment to the mobile office with permanent availability in a format small enough to fit in our pockets, e.g. the iPhone.

In his remarkable presentation, ARTA Canada president Bruce Bishins offered insights into travel agents’ positions in the current conflict between airlines and GDSs. Of course, travel agents are in a complicated situation as they are very often the ones who bear the costs of the Airlines-GDSs-fights. However, travel agents see the opportunities of ancillary services: “Ancillary sales are a huge opportunity for travel agents and they want to share in the pie. They can sell and up sell”, Bishins said. That is why agents are willing to embrace direct connects and hope to find a solution that benefits both sides “Build us a new ballpark because we want to play in it”, as Bishins put it.

All in all it was fascinating to see how so many industry experts gathered to discuss how to improve their customers’ experience. The forum was a great opportunity to socialize, share one’s opinion on current industry developments and on top even enjoy Miami’s nice weather.

Distribution 2.0 is prospering, but it’s still a long way to go. That’s why both airlines and technology providers have to keep on fostering XML and Distribution 2.0. So in order to spread word of Distribution 2.0 and reach industry members in Europe there will also be a forum at the airport in London, Heathrow on March 16-17. 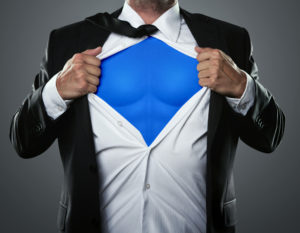 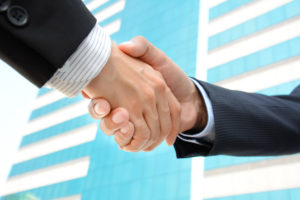 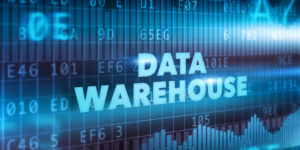