Travel Technology for Dummies: What Are Active and Passive Segments?

Complicated topics explained in a simple way: Today let us understand what active and passive segments are.

First of all, what is a segment? We often talk about booking, segments, etc. but I have not yet provided a clear explanation of a segment other than that a booking on average has 2 ½ segments.

When we talk about segments, we usually mean active segments. A segment means…

Per definition, a passive booking or passive segment is a segment entered in a GDS that does not result in a ticket being issued. There are typically three situations when passive segments are booked:

Most commonly, passive segments are used by agents or online booking tools to generate itineraries, make notes, and provide information to the back-office and/or expense management systems. A typical use for the latter are for instance bookings created outside the GDS (e.g. bookings on an airline website) to be captured and observed by the travel management program. In such a case, a GDS is used more or less like a database. Other 3rd party systems (back-office, expense management, security companies, etc.) hook into the GDSs and retrieve PNR information on all the bookings which are captured there. If bookings are created outside the GDS, they will not be picked up by those 3rd party systems unless a passive segment is created (it can’t be an active segment as otherwise the GDS would action on it and e.g. create a booking, which would then be a double booking – one created by the GDS and one directly on the airline website in the example above).

GDSs may charge separately for passive segments, especially if they are used in the way just described where the GDS is used as a database while no booking is created which they would get paid for by the airline. On the other hand, GDSs provide a limited number of such passive segments for free in response to supplier concerns that agents should not have to pay the GDS to import a PNR when a passenger was booked and ticketed by the supplier and then sought the services of an agency. Airlines sometimes make clear of this fact by advising their users that when they want to keep track of a booking for administrative purposes, they should use non-billable status codes which include AMADEUS – GK, APOLLO – BK, SABRE – YK and WORLDSPAN TVL Air.

Here you can find an example PNR of our own XML structure. The file contains: 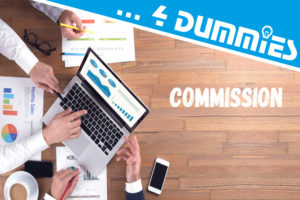 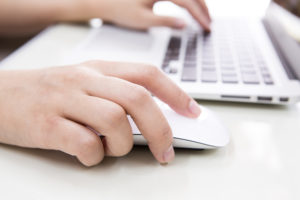 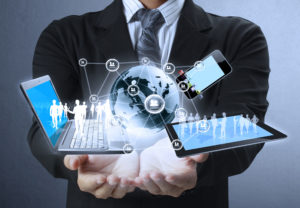