Travel Technology for Dummies: What Is Direct vs. Indirect Distribution?

Direct vs. indirect distribution: Today we take a look at the difference. Also, we talk about the topic “GDS bypass vs. GDS passthrough”.

In many cases NDC is mistakenly used for direct distribution. NDC is a data standard. NDC is explained in details in the following Blogs: “What is NDC?”, “ The reality behind NDC” and “NDC – the next curtain”.

Within NDC, instead of a GDS, IATA speaks of aggregators. IATA “invites” GDSs to become aggregators, but in fact they really don’t care who the aggregator is (as long as there is one). The GDSs have meanwhile confirmed that they want to become NDC aggregators and integrate NDC content along with LCC and classical ATPCo content. However, with NDC, GDSs are less in control as airlines control the offer creation as well as the order management. With traditional indirect distribution, the GDS creates the offer, keeps the Passenger Name Record (PNR) and only provides a copy of the PNR to the airline.

One solution for the entire process – from which agents, travelers and content providers benefit equally. PASS Travel Agent Desktop is a booking system that combines all central distribution channels as well as workflows in one intuitive web interface: from GDS and NDC direct content to other direct connections as well as low-cost carriers and aggregators for flights, rental cars, and hotels. This means that individual travel offers no longer have to be processed in different systems.
Click here
Tip!

The Difference Between GDS Bypass and GDS Passtrough

So, what is a GDS bypass vs. a GDS passthrough? A GDS bypass is nothing else but a distribution channel which completely bypasses the GDSs. In other words, an aggregator that integrates directly with the airline’s NDC API, bypasses the GDS completely. GDSs were so reluctant to adopt NDC as they feared NDC will enable GDS bypass for the mass market and reduce the GDS usage for the complicated bookings. Consequently, GDS fought NDC until it was eminent that NDC will come and GDSs had the time to catch up. The travel agency community also favored the traditional distribution channel due to a revenue stream paid to some extent by the GDSs.

A GDS passthrough is where the GDSs themselves actually integrate to the NDC APIs of the airlines and become certified. It is considered a passthrough, as messages between traveler/agent are more or less passed through the GDS on to the airline NDC system and no real refinement by the GDSs takes place (the order is created and managed by the airline). All the GDSs do in this case is, what (GDS-) aggregators did all these years, make sure that one airline looks pretty similar to the other airline. However, now, as all GDSs have committed to NDC, I suspect that the term “GDS passthrough” will eventually disappear. 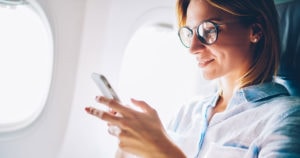 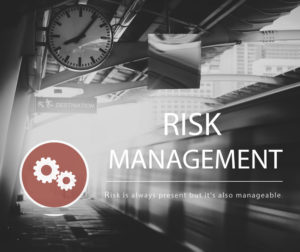 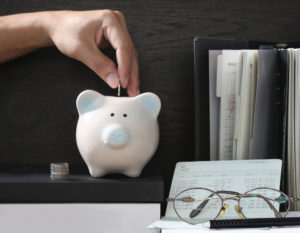